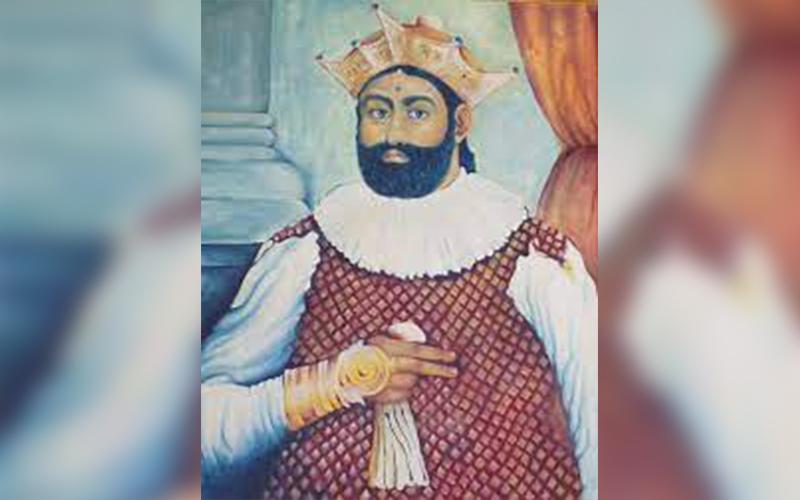 I wish the British were as kind to the kings of other countries that they conquered in South Asia as they are to their current monarch today.

We lost our King Sri Wickrama Rajasinghe, the last King of the Kingdom of Kandy in Ceylon because the British captured him and exiled him to India, thereby bringing to an end a long line of mainly Sinhala kings and queens that had lasted for about 2,400 years.

The British Empire did the same thing in India. They captured the last King of the Moghul Empire Bahadur Shah II after the so-called Indian Mutiny in 1857 and sent the old king to a British prison in Burma where he died in exile. But he did not die unsung. He left a thought-provoking verse that finds an echo even today. His sadness conveyed in this verse that upon his death he will not be buried in his own beloved country India, can still move people to tears.  The British scored another triumph in empire expansion when they succeeded in invading Burma using Indian Sepoys and coolies as soldiers. The British captured upper Burma in 1826 and lower Burma in 1886. The proud Burmese Dynasty that had given leadership to South East Asia and beyond in the form of the Bagan line of Kings and Pagan civilization, was overthrown. The last Burmese King Thibaw was removed from Burma by the British officers in 1886 and exiled to India. He would not see Burma again.

A Buddhist monk left a moving verse lamenting the fall of the King of Kandy in 1815, by saying after observing a procession of ants when he was sweeping the garden of his Malwatte Temple in Kandy, as follows: “Oh ants, even you have a King; alas we don’t, that’s why we lament.”

Groaning in agony, the proud Kandyan Sinhalese people who had fiercely fought and defended the Kingdom of Kandy from invasion and conquest by European conquistadors (1693-1815), lost their cultivable land when British settlers grabbed their land for planting coffee and tea. The Kandyans were made landless and destitute overnight. Some families died out of starvation due to lack of food as they were denied land to grow food by Chena cultivation.

What people in Sri Lanka need now and very urgently are not farcical hollow lectures on human rights but a sincere commitment to accountability for colonial crimes and payment of reparations. Wrongdoers must also engage in catharsis.

The British killed over 10,000 wild elephants to clear the hill country for planting coffee and tea. That was truly a holocaust of elephants and other animals. These animals in the wilderness had gotten so used to centuries of peaceful coexistence between humans and animals in ancient Sri Lanka under the rule of benevolent Buddhist kings, that they were shocked when they saw humans i.e., European trophy hunters, professional hunters for reward, and European settlers appearing from nowhere to shoot them and claim a bounty over the dead bodies of these poor animals from a colonial authority. A practice that was unheard of in pre-colonial Sri Lanka.

They were all overthrown by the British colonial government and exiled to foreign countries, thereby depriving the people of these countries of having their own kings. The British had no qualms of conscience however about retaining their king from the House of Windsor.

Finally, I wish the British Empire had left the kings of South Asia alive in office to enable us today to join the good people of Britain and jointly sing “God Save the King’ on a universal footing.