Give Ambassador Teplitz a dictionary, please! 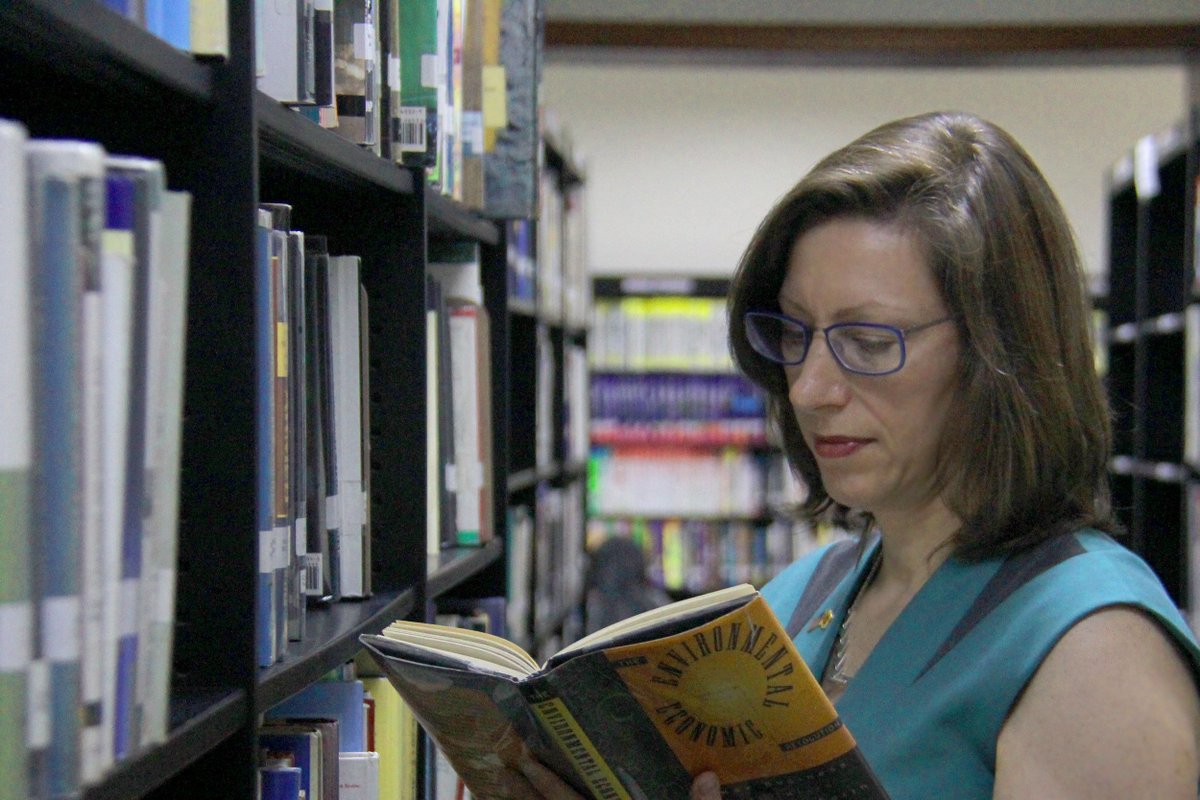 It is not hard to understand US Ambassador Alaina B Teplitz’ angst. China, along with Japan, owns the debt of her country, the United States of America. China, according to the US narrative, has re-colonized Africa without a single shot being fired. China, again according to pro-USA narrators, created the deadly COVID-19 and controlled it while the USA was being strangled by it. The USA was essentially sleeping while China laid out its Belt and Road Initiative. When the USA (and India) got wise to the ‘String of Pearls’, things had moved so far that only damage-control was possible; hence the hastily put together ‘Quad’ comprising the USA, India, Japan and Australia with the objective of ‘stopping China’ in the Into-Pacific region.

China couldn’t let her rant go unanswered, obviously, and yet, China  fell short in the trite response. Perhaps if the Daily Mirror interviews  Teplitz’ Chinese counterpart, a more comprehensive answer could be  obtained

No wonder Teplitz is upset!

It can’t be just nationalist ill-will that made Teplitz rant and rave against China in an interview with the Daily Mirror recently. She’s the local representative of the US government, a citizen of a country that operates like a global thug but is in reduced and declining circumstances, articulating country-interest. She could have been more diplomatic but sometimes when reason is trumped by emotion, niceties are forgotten. She is also upset that she has not been able to get her pet project, the MCC Compact, off the ground, possibly compromising career advancement prospects. However, more than all this, what’s probably most bothersome is the fact that China’s footprint in Sri Lanka is way larger than that of the USA.

Yes, the USA itself is upset. So much so that it openly violated WTO rules (which was pushed mainly by the USA in efforts that included arm-twisting representations of countries like Sri Lanka in the infamous ‘green rooms’ way back in 1993 when the GATT was buried and the WTO birthed in its place), in imposing sanctions on Chinese companies. If Washington is pained, it is not surprising that Washington’s official mouthpiece has an articulation problem.

‘Sri Lanka should engage with China in ways that protect its sovereignty,’ she’s said. Now this is an OMG-moment. The condescension! The sheer arrogance! How viceroy-like! And to talk of sovereignty, of all things!
First of all, what Sri Lanka does with any country is Sri Lanka’s business. Many Sri Lankan governments have danced to the Washington-tune and this has not pleased other countries (India for example during the J.R. Jayewardene regime), but their representatives didn’t say ‘hey, your sovereignty is at stake, dude!’ Countries do business. It’s bucks or politics or both. Profits and strategic edge. The world is not flat and it is not easy for a country like Sri Lanka to walk the slant. There’s give and take and typically more give than take. True in the case of China, true for other countries too, India and the USA included. Not a happy situation, but then again we don’t live in a convenient world.

The USA does business. Just like the British in another era. The Accelerated Mahaweli Development Project saw many Western countries offering financial assistance. The main contractors in all these projects were companies based in the relevant donor nation. Well, that’s what China is doing in Sri Lanka. Aid, whether it is a loan or called a gift, comes with conditions. The political economy of development assistance benefits donors more than the beneficiaries.

It’s like a corporate giving an unemployed person a choice: ‘you could go without an income or work for peanuts and help me make bucks; it’s a gift, dude, and I am not forcing you to take it.’

She admits that conditions exist and defends them too, even as she cries ‘foul’ over conditions she claims have been imposed by China. ‘Preconditions are not bad things, if they secure the integrity of the transaction for all parties involved. If the lack of such preconditions creates potential infringement on Sri Lanka’s sovereignty, or otherwise mortgages its future, would it not be in the country’s best interest to ensure preconditions exist?’

Well, there are conditions that come in black and white and conditions that are whispered or interjected parenthetically. Reference to machinations internationally are not uncommon in the USA’s diplomatic moves in Sri Lanka. Reference to trade-relations is also common. It’s saying-without-saying: ‘do this or else.’ Of course mindless or sycophantic politicians and officials don’t really help Sri Lanka’s cause. Sometimes, the USA openly helps ‘friendly’ groups to power (ref: the elections in 2015). So then we would see ‘independent leaders of a sovereign nation freely contracting with the USA.’

And then we have the sovereignty-loving USA bombing sovereign countries to the middle ages. We have sovereignty-fixated USA funding, arming and training terrorists. We have democracy-drugged USA supporting monarchs, tyrants and military juntas violently and brutally suppressing pro-democracy movements in countries all over the world. It’s pick and choose foreign policy where the pickings overwhelming trump the lovely rhetoric.
The Chinese Embassy has responded, gloves off, with some unsolicited advice:

‘While it’s always not surprising to see the US interfere into a sovereign country’s internal affairs, the general public is still astonished to witness [the] despicable attempt to manipulate others’ diplomatic relations.’

China couldn’t let her rant go unanswered, obviously, and yet, China fell short in the trite response. Perhaps if the Daily Mirror interviews Teplitz’ Chinese counterpart, a more comprehensive answer could be obtained. Perhaps Ambassador Cheng Xueyuan could tell Teplitz and the people of Sri Lanka about loans/grants offered and the relevant terms including interest rates. Perhaps he could compare and contrast.

Teplitz talks about transparency and accountability, though the USA is certainly far from transparent (remember non-existent weapons of mass destruction in Iraq) and hasn’t accounted for all the destruction wrecked on the planet through wars and business. Cheng Xueyuan can do better, can’t he? He could call out Teplitz and explain ‘China’ to her (and to Sri Lankans who may have doubts about Sino-Lanka relations).