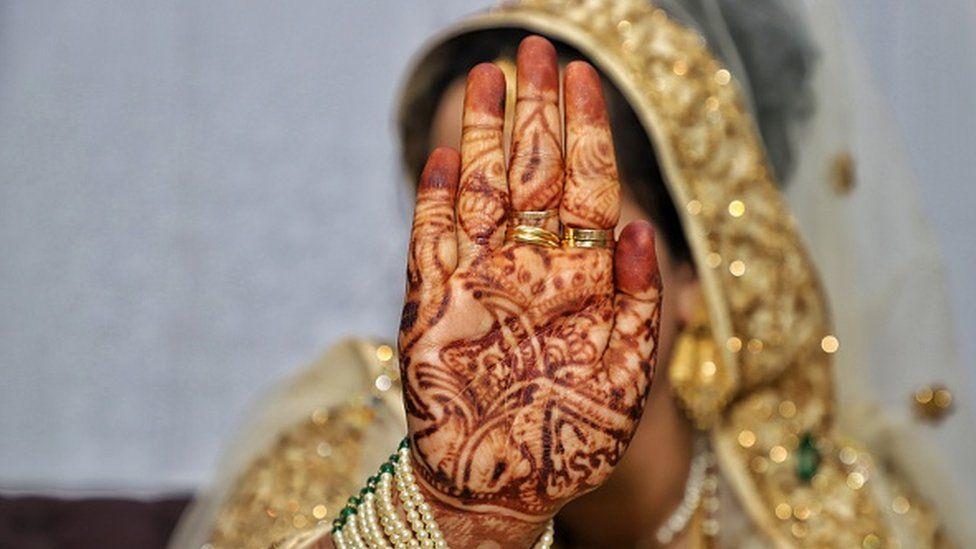 One of the most thorny problems for self-styled liberals in Sri Lanka is that they use the liberal label as though it’s some kind of impenetrable shield, hiding behind which they take on specific enemies in accordance with preferred outcomes. Scratch them and you find some grotesque creatures.

You would find colonial remnants, elitists who anything said or written in any language other than English has to be inferior, religious zealots rabidly anti-Buddhist, ardent lovers of much discredited neoliberal economic policies and echoers of Washington-speak who swear by Reuters, BBC, AP etc. They would swoon if Julie Chung said ‘hi machang’ and probably lamented the death of Elizabeth, a woman who benefited from and was the unmistakable symbol of genocide, ethnic cleansing and outright plunder. Then of course there are the wannabes with chips on their shoulders who mimic Colombots, Candlelight Ladies, Funded Voices, Rent-a-Protest Agitators in the mistaken belief it will get them automatic citizenship in Kolombia.

The positions taken (or not taken) on a wide range of issues mark them and indeed question their liberal credentials. Nothing dissolves the liberal shield, however, as the Muslim Marriage and Divorce Act.

The Committee for Muslim Law Reforms (CMLR) has proposed that the polygamy law applicable to Muslim be retained albeit with minor adjustments but nevertheless reaffirming inequality before the law and celebrating the subjugation of Muslim women. That’s a double whammy for liberals. We’ll get to that soon.
CMLR Chairman Shabry Haleemdeen is reported to have said, ‘We are deliberating on polygamy since it is a sensitive issue for the Muslim community, for the reason that it is derived from the Quran. It is a religious tenet and people take it very seriously.’
Now, if you really want to take the Quran seriously and use the sensitivity caveat, all manner of atrocities against non-believers would have to be sanctioned (the same with certain tenets of the Bible of course).

Haleemdeen makes much of allowing brides to sign the marriage registration form. Cheers! Well, trivial, really. Let’s get to the more serious stuff. Haleemdeen’s apologies are hilarious. Apparently permission from a ‘Conciliator’ would have to be obtained when a Muslim man wishes to marry again (and again). If the MMDA remains with CMLR recommendations incorporated, some researcher studying patriarchy, discrimination etc., is likely to exclaim, ‘all conciliators happen to be men, oh wow!’ That’s going by how these ‘sensitive issues of the Muslim community’ have played out over time. Let’s put that aside.
The conciliator, Haleemdeen says, ‘will have to mainly consider the equal treatment of the wives, financially, physically, and mentally.’ I suppose financial issues could, in part, be sorted with assets being legally divided between the first and second wives. However, the principle of equality would be wrecked if the man takes a third or fourth wife. In any case, how on earth can anyone ensure ‘equal physical and mental treatment’ of all wives prior to the second or subsequent marriage? The CMLR also insists, ‘the person who is proposing to marry again should have sufficient financial means to support all their wives and children.’ Polygamy for the rich, then?

Haleemdeen says that a Muslim man wanting a second marriage should have a compelling reason, for example, if the first wife has a terminal illness or an incurable disease or cannot perform in bed (who judges that, though?). Let’s flip it. What if a Muslim man is impotent? What if a Muslim man is terminally ill or has some incurable disease? Why shouldn’t the same principle be applied? What does Haleemdeen and the CMLR have to say? What do liberals have to say? What do feminists have to say? Why aren’t they going for Haleemdeen’s jugular? Why aren’t they launching a protest? #CMLRgetlost, anyone? Haleemdeen hasn’t uttered a word about divorce. That’s also interesting given that the MMDA renders the bride vulnerable vis-a-vis the bridegroom from Day One.
It boils down to a couple of things. First, men from one community enjoys polygamy while men of other communities end up in jail for the same act. Secondly, it is sexist. Liberals who just cannot stand Article 9 of the Constitution (never mind its negation by Articles 10 and 14) and rant and rave about separating religion from the state, are silent on all this. Why?

Haleemdeen is a sham artist, one has to conclude. The CMLR is a sham show. Liberals who are silent on the MMDA and the CMLR recommendations are ostriches and need to wave a banner with the following legend, ‘#I-left. And shut up thereafter.

Enough. Consider the following. On February 19, 2020, i.e. days before Parliament was dissolved and probably in full cognizance of impending General Elections, a report was released by ‘The Sectoral Oversight Committee on National Security,’ appointed following the Easter Sunday attacks almost a year before.

But why even bother amending the MMDA, my liberal friends? Shouldn’t the principle of equality supersede customary law? Indeed, shouldn’t you be pushing for the repeal of all such parochial pieces of legislation? But they nothing but Religious Freedom Nazis who have a bone to pick with certain religions (but not their own) and/or whose faiths have no history or numbers of the faithful of any significance (which is why, ‘equality of the ‘one-religion, one-vote’ kind is advocated even though in countries where THOSE religious communities are the majority, such generosity is hardly seen). That’s their problem. It’s a quintessential Sri Lankan ‘liberal’ dilemma. A disease and a curse, one might add.

Malinda Seneviratne is a freelance columnist who can be reached at malindadocs@gmail.com. www.malindawords.blogspot.com