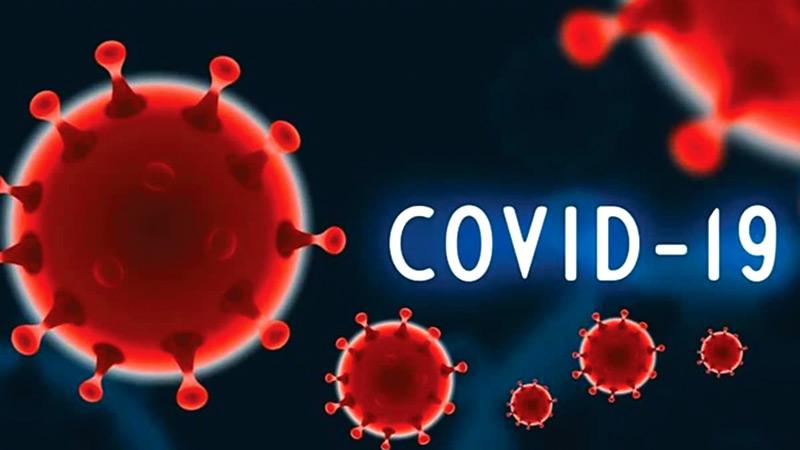 Singapore’s total relaxation of Covid rules and the country’s bid to consider the disease as nothing more than a flu is an indication of how highly-strung people have been about a virus that would eventually be a part of everyday living, so to speak. Here is an excerpt from a news report about the direction in which Singapore plans to go.

“The city state of Singapore has stated Covid will be treated like other endemic diseases such as flu.

There will be no goals of zero transmission. Quarantine will be dumped for travellers and close contact of cases will not have to isolate. It also plans to no longer announce daily case numbers.”

Not that the country has been fully vaccinated even though vaccination rates are close to covering two-thirds of the population.

But, Singapore’s new attitude should give pause to the Covid hysteria that many of us Sri Lankan’s have been harbouring without getting to grips with the reality of what we are dealing with.

There is no need to prolong the economic pain for no reason. Now we have Singapore to follow as a lead in this regard.

Countries such as Australia still insist in surviving as hermit kingdoms, but with their vast resource base Australians can afford to “ruin their economy” in some ways, and still be rather prosperous.

It’s an entirely different story here in Sri Lanka, and the quicker we treat the virus as endemic the better it is for the country as a whole.

It’s a fact that the fatality rate for Covid is 0.15 percent which is why the Singaporeans are getting smarter and treating the disease as a flu or influenza. Have we ever heard of a country locking down for a flu?

The trick is home quarantine for those who contract the disease, and then we can deal with a normalisation of attitudes as well.

However, the physicians in this country would be up in arms. That would be the day, when they are considered smarter than the leaders of the highly successful city state of Singapore, a developed nation for as long as we can remember! Does anyone think that Singaporeans take decisions lightly, or without any heed to consequences?

The leadership in that country has realised that there is no need to treat Covid as anything special — it’s another species of infectious disease and has to be contained, and anything such as zero transmission is so absurd that anyone thinking in those terms must be in cloud cuckoo land.

The local Covid National Operations Centre is now looking at treating patients at home and these are the rational choices that have to be made.

It is appalling that our community of physicians called for further lockdowns even after it was proved that the death numbers had been inflated by people in cahoots with the medical community, resulting in unnecessary closures, as the president said.

For being one track, obscurantist and of an insular mindset — our community of doctors should get one hundred marks.

That’s not a good reputation to have — at best, their behaviour has given credibility to the notion that doctors are in their own bubble and have no clue as to how a country is run, how a society functions, and how a community of people earn a living for themselves.

It’s hilarious, but the following needs to be stated with all the irony that’s replete in looking at situations of collective panic.

Folks should listen up, because the new normal is the old normal! That’s what it is. They say Singapore has arrived at a new normal, but a closer look at what’s happening would indicate that all the verbiage aside there is one thing about this new normal — it’s essentially a return to what things were, pre-Covid.

So if the new normal is the old normal, it is moot as to what all these recommendations for lockdown and so on are all about. Sometimes it’s argued that the people wanted lockdowns and that authorities are compelled to oblige.

People can notoriously be whipped into a frenzy with regard to anything, and Sri Lankans with reasonably good memories would recall the grease yaka era.

There was a time when householders were terrified over rumours of greased-up men on the prowl looking for nubile young women to molest. You couldn’t catch them because they were supposed to be greasy and slippery. 99.5 percent of that storyline was fictitious, but that didn’t prevent a wave of paranoia based on visions of an eel-like demon that was supposed to be terrorising unsuspecting communities.

This is the country of the vada kaha sudiya when way back in the sixties people drank a poisonous brew as it was rumoured that some Ayurvedic physician had said downing the concoction when a solar eclipse occurs, would make stunning beauties of ordinary looking women.

Women drank the sudiya in droves and were hospitalised in numbers, and many wound up dead.

This is a culture conducive to regular paroxysms of paranoia, and listening to people’s uninformed concerns about complex issues would be as bad as listening to insular doctors.

It’s not just the economic effects of the lockdowns — these closures also lead to ill health among folk who have no recourse to physical activity leave alone a proper exercise regimen when closures occur.

Added to that, people have been neglecting regular incommunicable diseases during travel restrictions due to accessibility problems and the scarcity of pharmaceuticals.

Doctors if they are concerned about the general health of the people should be the last group of people on earth to recommend lockdowns because they contribute to a poverty stricken, unhealthy community of mentally stressed people that are forced to stay home and watch the days pass by.

The Singapore leadership says the pandemic will be allowed to run its course. That’s what happens — these contagions all run their course and come to an end.

The power of media, social media and rumour to create needless narratives about Covid is arguably the worst form of virus that countries have to deal with.

The pandemic runs its course but human folly — now that is for an eternity. It is good that we are now somewhat validated by the Singapore model of Covid prevention, because wisdom has to dawn especially among the medical community.

This is not the ‘forever lockdown virus’ but it’s just the forever virus which would be treated as any other flu or coronavirus that’s endemic and causes some very limited damage each year and goes away.

But human stupidity can be forever, and the Singaporeans have been among the first to short-circuit that tendency of self-flagellation about this virus and how to deal with it.

Health Minister Pavithra Wanniarachchi said that eventually we will be able to get rid of mask wearing too. This is the spirit, at least — it shows an ability to think beyond the paranoia. How long it will take to drop the masks may be another story, but the fact that we are considering it a possibility in the foreseeable near term future portends well.

We may not be Singapore, but we are getting there. We have to deal with concocted fatality numbers as the president told us, but Singapore is getting to the stage at which these numbers — the infection numbers from Covid in particular — will not be reported on a daily basis at all.

There — the new normal is the old normal. It’s sans paranoia and the need to dwell on the outcomes from one malady, at the exclusion of everything else.

There will be resistance to this transformation, because there are many different actors in society that want to unleash chaos by keeping the Covid paranoia going.

The country cannot be led by agents of such chaos, and this was obvious the way the forever closures were being recommended relying on cooked up statistics.

It’s better late than never that we adjust to the new, sorry, old normal.