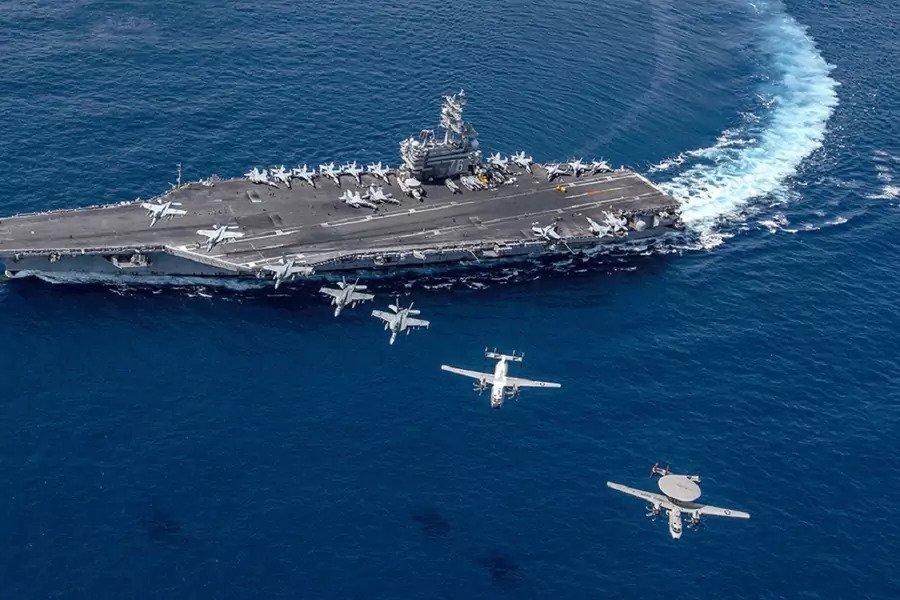 Recent geopolitical and economic developments disrupting the US-led unipolar world order have renewed debate on the concept of imperialism.

In the post-war period, the term was politically deployed by National Liberation movements around the world, and worker states in the Communist bloc, to describe the policies and actions of the West (namely the United States and its partners in western Europe, Japan, and Israel).

However, the deployment of the term “imperialism” was never a one-sided affair, even during the peak of the Cold War. The West, as well as some Third World leaders (like Sri Lanka’s own John Kotelawala), sought to portray the export of revolution from the Soviet Union and China as a form of imperialism.

Following the Sino-Soviet split, China itself would describe the Soviet Union as “social imperialist.” In Sri Lanka, some have characterized India’s interventions as being imperialistic (or sub-imperialistic) in nature. More recently, Russia’s interventions in Ukraine, as well as China’s territorial claims and overseas investment, have been labeled as imperialist by Western corporate media.

The object of this article is to explain, from a political and economic perspective, why these claims are false and why the US remains the sole imperialist power in the world (not counting its subordinated allies, who in many ways are starting to look more like occupied colonies themselves – Germany being the most obvious example).

Despite being surrounded by oceans and allies, the US has the largest military budget in the world—spending about USD 801 billion per year as of 2021—which is more than the combined budget of the next nine largest spenders, including China and Russia. The US also has, by far, the largest overseas military presence, operating around 750 bases across 80 countries, compared with single digit figures for Russia and China.

US interventions in sovereign nations, from military interventions to financially backed coups, are similarly unparalleled and far too numerous to mention here, though Afghanistan, Iraq, and Syria are some of the most recent and disastrous examples.

While China and Russia have had territorial conflicts and disputes, they are either defensive in nature (such as Russia’s intervention in Ukraine in response to NATO expansion) or steeped in history (such as the Taiwan issue, where both mainland and Taiwanese governments agree on the one-China policy).

In terms of economic imperialism, the US dollar enjoys a position as the sole global reserve currency, backed by the ability to militarily coerce countries to trade oil—the most fundamental of commodities—using US dollars. There is a saying in the financial community that there is only one monetary policy that matters, and that is the monetary policy of the US Federal Reserve.

The Fed is the only Central Bank in the world that can print world reserve currency. When Fed rates go down, dollars flood the global economy, lapping up assets. When rates go up, capital flies back to Wall Street, causing currency crises, bankruptcies, and inflation.

US militarism is therefore part and parcel of the political project of dollar hegemony, whose chief beneficiaries are not even US citizens, but a minority of financial elites. US power over the global financial system gives it unilateral power to seize financial assets, as it has done to Russia and Afghanistan recently.

Russia and China have their own interests and seek to shore up their economic strength, as any sensible nation-state ought to do. However, rather than attempt to do so via coercion and gunboat diplomacy, the two countries have sought to build alliances through forums like BRICS and SCO—which could be seen as successors to the Non-Aligned Movement.

Both countries have pushed for greater usage of national currencies in international trade, alternative payment systems (MIR and CIPS), and alternative financial institutions (AIIB and NDB). In October, President Putin said that BRICS was working towards creating a new commodity-backed global reserve currency as an alternative to the US dollar.

These moves would objectively democratize and decentralize the global economic order, benefitting even smaller nations like Sri Lanka, and are therefore anti-imperialist in substance, regardless of what one may think of the individual leaders or political systems in these countries.

The push by Western corporate media to portray these countries as imperialist is curiously only possible because of the hegemonic position they enjoy in the global media swamp and in the production of knowledge and narratives. China and Russia have both tried to tell their stories on a world stage, but they do not have globetrotting media empires or networks of think tanks and advocacy groups on any comparable scale to the US.

Perhaps more importantly, Russia and China do not have a global middle-class audience that is linguistically and culturally predisposed to their interests. Such is the case in Sri Lanka, which is an example of a country whose local elites are firmly within the grip of the Anglosphere—this alone could be a testament to who the real imperialists are.