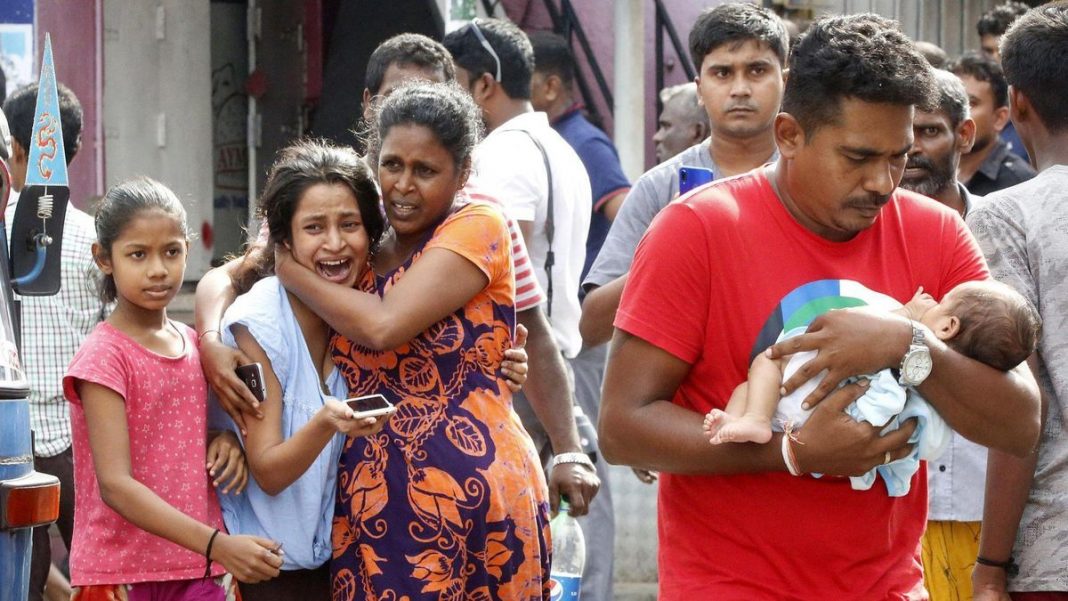 Lankapura said that producing an experienced intelligence officer was as difficult and resource intensive as producing a diplomat and that losing senior officers affected the intelligence services.

The witness said that the State Intelligence Service (SIS) had the ability act upon the foreign intelligence report on 20 April 2019, warning of a terrorist attack the following day and deploy its own officers in civvies.

Lankapura said that after learning that National Thowheed Jamaat (NTJ) leader Zahran Hashim and his associates could launch a terrorist attack, the SIS could have informed hotels and churches of it. He said that SIS had various divisions that had cultivated contacts in almost all institutions and through such divisions it could have warned the Archbishop of Colombo, Malcolm Cardinal Ranjith and hotel owners.

“Institutions such as the Criminal Investigations Department, the Terrorism Investigation Division and the Directorate of Military Intelligence could have also been notified as soon as possible. This information could have been disseminated through the media. Never in our history have we waited for others to do such things. The SIS is capable of carrying out operations.”

Lankapura also said that the SIS should have informed all senior officers of the imminent attacks and if anyone could not be contacted, SIS officers should have gone to their homes and inform them.

The witness was then cross examined by President’s Counsel Shamil Perera, appearing for the Archbishop of Colombo. Lankapura was asked if the warning sent on 04 April 2019 about an imminent attack by a foreign agency was reliable. Lankapura said the SIS had maintained files on Zahran and several other suspects mentioned in the intelligence report. The SIS already knew that Zahran and his associates were extremists, he said.

“Given this, it is doubtful if then Director of the SIS, Senior DIG Nilantha Jayawardena, who has years of experience, had sought advice from the then Chief of National Intelligence, Sisira Mendis on the intelligence information,” the witness said.

Jayawardena earlier said after receiving the report on 04 April 2019, he had asked Mendis for his advice.

Lankapura said that he had decided to retire at the age of 53 due to pressure from Jayawardena and two other officers had also resigned from the SIS for the same reason. He said that although he had worked as Jayawardena’s Personal Assistant, the latter had not shared intelligence information with him sufficiently.

“How many promotions have you received during your time at the Police?”

“I received about four promotions.”

“Do you accept that the SIS sent only five intelligence reports on extremism to the relevant departments during the period from 2009 to 2015?”

“I deny that. Intelligence reports are sent by the Director, and I was not the Director at that time.”

Witness: “I don’t remember. I can make a statement only after studying the files.”

“Can you tell me of any instance where the SIS told media about an imminent attack?”

Jayathilake then suggested that Lankapura had been continuously chastised by his superiors for his inefficiency. The witness denied this claim and said that Jayawardena had to appoint five people to do what he had done.

Jayathilake told Lankapura that his replacements had sent about 300 intelligence reports about Zahran and his associates within a year, the witness said that he was not aware of it.

“Did you know that the SIS had informed the relevant authorities that Zahran and his group were involved in extremist activities in Wanathawilluwa and Mawanella areas.”

Lankapura replied that he had no knowledge of what had happened since he left the SIS.