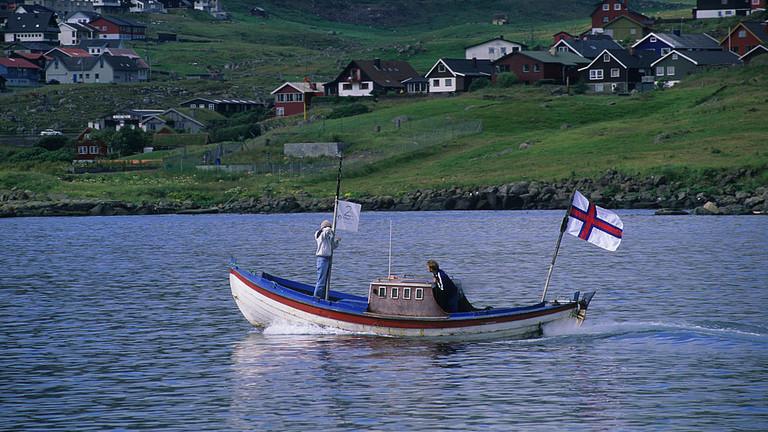 The Faroe Islands, an autonomous territory belonging to Denmark, has renewed a fishing quota deal with Russia, its Fisheries Minister Arni Skaale announced on Saturday.

The Faroese parliament approved a one-year extension of the agreement by a large majority, the minister said. The deal gives the Faroese a quota to fish in Russia’s Barents Sea, while in return Russian ships are granted rights fish the waters off the coast of the Faroe Islands. Russian vessels are also permitted to ship their catch out of Faroese ports.

“It is the right thing for the Faroe Islands to renew an existing agreement with Russia in which we exchange quotas,” Skaale told the Danish daily Jyllands Posten.

The Faroe Islands, despite being an autonomous region of Denmark, are not part of the EU. The bilateral fishing agreement between Russia and the Faroe Islands has been in place since 1977, having been rolled over every year since its inception. However, after the start of Russia’s military operation in Ukraine, there were calls from many sides, including Danish and EU officials and within the Faroese government itself, to annul the deal.

Skaale noted, however, that the government of the island nation chose to protect its economy. Fishing is the main economic activity for the archipelago, which is inhabited by some 53,000 people, and accounts for 95% of its exports. According to Skaale, the deal with Russia covers 5% of Faroese GDP and “is by far the largest agreement we have with another country regarding fisheries cooperation.”

Russia became a key market for Faroese exports back in 2013, when the EU sanctioned the islands for unilaterally raising their fishing quotas. In 2014, fish exports to Russia surged further when Moscow blocked food imports from the EU, Norway, and other Western nations in response to sanctions.

Russia was reportedly the single largest buyer of Faroese exports last year, purchasing close to a quarter of all fish shipped out of the Faroes.

In defense of their decision, the Faroese authorities pointed out that food has been exempted from EU sanctions against Russia. The Faroese did impose sanctions on Russia this past May when they restricted ships registered under the Russian flag from accessing its ports. However, Russian fishing vessels were excluded from the ban.