Drop the mask, burst the bubble, unlock the mind 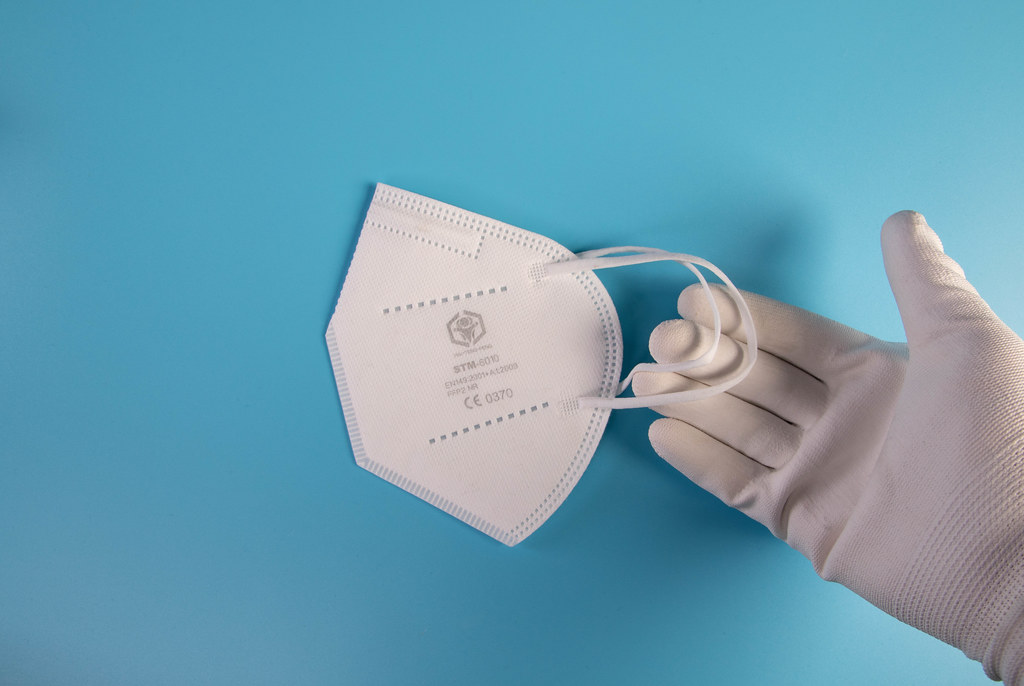 The re-opening of wine stores caused quite a stir. Memes of what’s now been called ‘bar pokura (wine store cluster) have done the rounds. Naturally much of the ridicule has emanated from those who are part of the ongoing union action by school teachers and principles as well as from those who support them. The political history of the leaders and their backers make dismal reading and as such the self-righteous chest-beating is rather nauseating. The reverse is also valid. A question would suffice to put things in the right perspective: ‘why are those who talked of the ‘guru pokura (Teachers’ Cluster)’ silent on the ‘bar pokura’ and vice versa?’ The answer: political humbuggery.

The humbuggery doesn’t stop there though. Consider the following comment from a long time activist against tobacco, alcohol and drugs on ‘reaction’ to the opening of liquor stores: ‘Such good fun, watching many of our powerful medical people caught in a dilemma. Those normally inclined to attack any restriction of alcohol sales or promotion, suddenly having to support it, in order to attack Basil R!  The urge to criticize Basil won over their usual, equally political, reflex support for the alcohol trade. So the mainstream medical establishment is quietly acknowledging  that alcohol is not so good for our health. Painful, no doubt – but no worries, it will pass. We can [expect] a revert to [the] usual soon.’

Covid-19 is no laughing matter. Those who have suffered extreme symptoms and recovered know. Those who have lost loved ones to the pandemic know. Caught unawares, the world has quickly pressed the panic button. This is not unusual. Human beings are not happy with the unfamiliar; the familiar, like the dispossession and alienation that’s part and parcel of capitalism, don’t drive people to panic stations. They are either taught to grin and bear or do so nevertheless. Throw something out of the blue and human beings get extremely uneasy. The uneasy are easy prey for all kinds of racketeers and of course those in the business of political manipulation. It’s all trotted out in somber tones, but let’s not fool ourselves: some are serious, decent people with no agenda but the well being of their fellow creatures, but others have something to sell, something that will fatten purses or further political ambitions.

If you are skeptical, consider the fact that some medical ‘professionals’ have been aghast at the plans to inoculate school children while others have insisted that this is absolutely necessary, absolutely non-negotiable. Some have advocated lockdowns but have not explained what they mean by the word. Different countries have implemented different strategies with varying degrees of success. It’s trial and error, mostly. Implication: everyone’s on various locations of a learning curve. And yet, those who propound theories strut around that their word is the first and last on pandemic control!

If you broke it down to districts the picture is altered: the Western Province numbers are high and will exceed in all likelihood the average over the previous six years. Now that’s something that those who insisted on egalitarian vaccination can chew on. That said, the drive is an all-island affair. There’s vaccination politics of course and it’s not only about preferences for certain districts; it’s also about some people suddenly getting upset that others have been offered a piece of what they considered exclusive traditional homelands, never mind the fact that a jab does not require a medical degree.

How should we read these ‘deaths’? The way some people talk, it’s as if the total deaths in, say, 2021 can be estimated by adding the average annual deaths over, say, the past five or six years to the number of ‘Covid-19 deaths’ until, say, the end of September divided by 9 and multiplied by 12. What would then go missing would be the number of people who already had serious medical conditions and of course the elderly.

Get the numbers wrong (deliberately or out of ignorance) and one would most certainly demand that everyone be vaccinated. Panic doesn’t help obviously; sobriety is of essence in these kinds of situations, one would think. The vaccine is, for example, untested. As mentioned in this column previously, it takes years for any vaccine to be properly certified.

As ‘untested’ as Ivermectin. Put another way, Ivermectin is as ‘tested’ as any of the vaccines in terms of combating the Coronavirus. There are lots of for and against arguments for both and this is why we can safely conclude one thing: there’s stuff happening behind the masks, there are back stories that are not being told, there are bubbles that certain people have invested in and in which they would like us to be sequestered.

Let’s finish this with an example too much in the public eye for anyone to plead ignorance about. Lockdown. Well ‘lockdown.’ The JVP and SJB called for a self-lockdown, as did the PHI’s union, the leader of which organization was photographed at one of his almost weekly media conferences without a a mask! Of course Anura Kumara Dissanayake and Sajith Premadasa cannot be expected to enforce such measures on their respective members, but are we to believe that the leaders (say the members of the Politburo, Working Committee or whatever their respective decision-making bodies are called) strictly answered their strident call for self-isolation?

Make no mistake, this is not a call for the dropping of all Covid-19 related safety protocols.

We are on a learning curve, but even given ignorance it is, as they say, better safe than sorry, prevention is better than cure and that sort of thing. We must wash hands, use hand-sanitisers, maintain social distance and wear masks. We need to inhabit bubbles in that we cannot indulge in business-as-usual kind of socialising.

We are talking of other kinds of masks. Other kinds of bubbles. Other kinds of ‘lockdowns’. The masks of deceit. The bubbles of ignorance. The locking down of minds. The title of this piece is tongue-in-cheek, therefore, but perhaps warrants some reflection. Some masks need to be removed; some people unmasked. Some bubbles need to be burst; so we don’t remain forever in cloud cuckoo land. Some things need to be unlocked; the
secrets of the oh-so-other-worldly medical industry.

malindasenevi@gmail.com. www.malindawords.blogspot.com
[Malinda Seneviratne is the Director/CEO of the Hector Kobbekaduwa Agrarian Research and Training Institute. These are his personal views]