Does India have a ‘Sri Lanka FIrst Security Policy’? 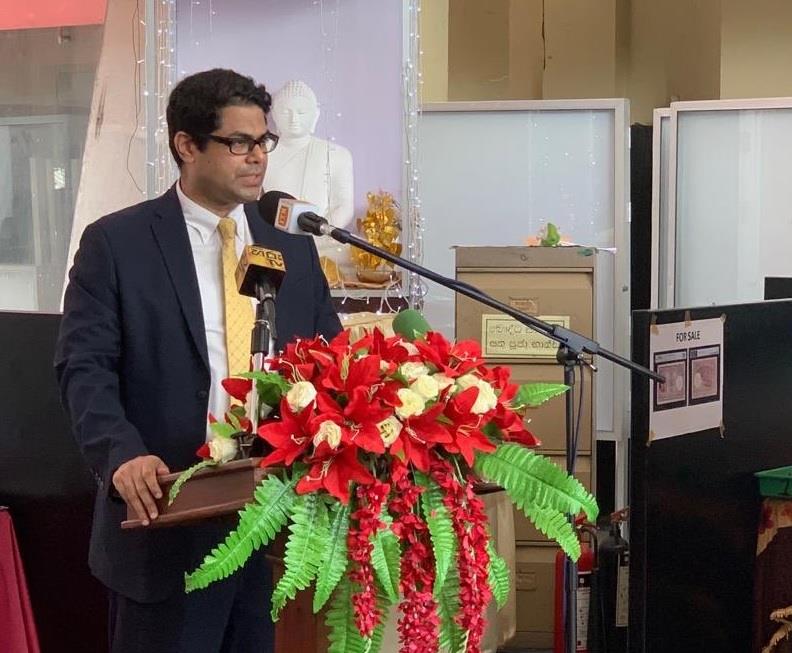 We assume India is ‘first’ among ‘friends’ as far as Sri Lanka is concerned. In other words India comes first, others after that including China, Pakistan, Bangladesh, Nepal, Bhutan, Tanzania, Chile, Ecuador, Iceland, Zimbabwe etc.

Now it might be argued that India is our closest neighbor and as such it makes sense for India to be ‘No 1.’ Pakistan may be friendlier and China certainly a far better friend-in-need than any of these countries, but since India is close, it makes sense to privilege India in security-issues, one could argue. On the other hand, the United States is on the other side of the Atlantic, but is Britain’s best buddy in all matters, security included. Israel is still further away, but the USA is Israel’s security insurance company.

So it is not about proximity, obviously.

Still, the Sri Lankan Government, in its wisdom, believes India is ‘first.’ Jacob is happy. Bagley is probably happy too.

Here’s the question: Does India have a ‘Sri Lanka First Security Policy’? If not, why not?

India has not exactly been a pal, security-wise. India armed, financed and trained terrorists responsible for a three decades long conflict which took the lives of tens of thousands of people, wrecked development and well and truly put us back by quite a bit. India stuffed the absolutely ridiculous 13th Amendment down Sri Lanka’s throat courtesy the spineless, clueless and servile political leadership of the time. India said ‘we’ll disarm the armed.’ India did not. India could not. India reneged.
As far as ‘security’ goes, India hasn’t been a friend. Pakistan most certainly was a friend when things got rough. Not India.

Let’s repeat the question: Does India have a ‘Sri Lanka First Security Policy’? If not, why not?