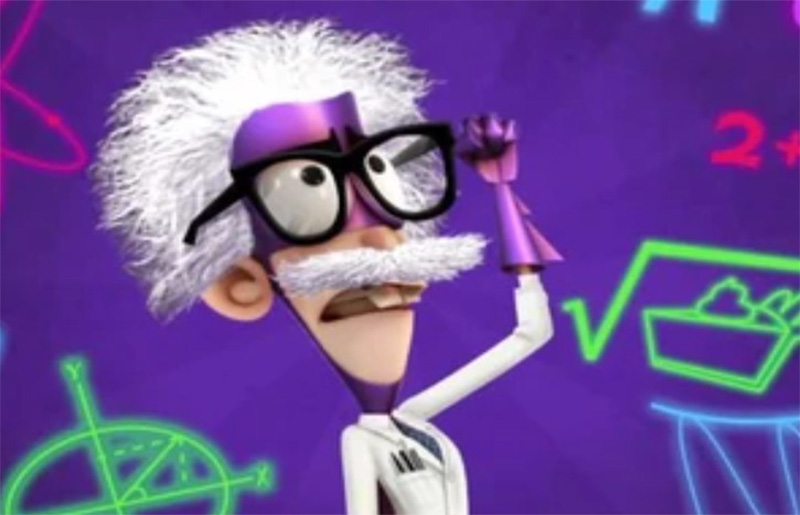 Who is Funding Biden?

[Click here for the first part of this article, ‘Biden’s ISIS advisors’]

“If as seems probable, Biden-Harris win, the changes will be multidimensional and far-reaching. The romance of the American story, the world’s love affair with the US, the last blaze of which was the Obama presidency, will be renewed.” – Dayan Jayatilleka

Samantha however maybe knocked out for War Chief by Obama’s under secretary of Defense Michele Flournoy, another Southern Craka Settler and former Boston Consulting Group senior adviser, co-founder of the Center for a New American Security, Harvard’s Belfer Center fellow.

Flournoy is co-founder of WestExec Advisors with Tony Blinken, and to atone for their failed war strategy for Obama, wants a more aggressive push against China.

Justifying NSA espionage and and hybrid warfare to impeach Brazil’s President Dilma Rousseff, BO paralyzed former President Lula, and helped the oligarchy rob the Brazilian people.Biden has promised his funders to promote the Cold War against China, and the forever Global War on Terror, which the Obama-Biden disaster renamed Overseas Contingency Operations.

Let us now explain the so-called Jamaican “part” of the so-called Afro-Indian Kamala. We hate such ‘ethnic’ claims. When someone claims to be part this or that. One is always intrigued to ask which part of the anatomy or brain. And in deed, some do point to butt, or breasts, eyes, to claim such. As if the shit, the milk and the vision would be different. But what does it say for politics?

It therefore behooves us to explain. Jamaica is highly white supremacist society, where minute percentages of whiteness are greatly prized, and like Dante’s circles of hell, they graph proximity to power. Fusty. Dusty. Musty. Tea. Cocoa. Coffee. Brown Black. Blue Black. Black Black. Yes, it maybe disgusting to expose. But one can guess where her professor father stood, despite claims to being that strange academic species called, “Marxian”. We won’t even discuss her Tamil mother, and the brahmin set in Tamilnadu.

Recently, the Governor General of Jamaica suddenly (post-George Floyd) discovered that his chain of office which he wears everyday, had an image of a white angel standing on the neck of a black man! Such is the blindness that shaded opportunism affords.

Every white (including their kalusuddha house slaves) mercenary is given morsels of human flesh and bone to suck blood out of.  Kamala wants to escalate war on Palestine, Iran, North Korea, Russia, and Venezuela.  Harris is linked to Lithuanian-Jewish settler Robert Kagan, a co-founder of the Project for the New American Century, that pushed the WMD lies to ignite war on Iraq. Obama is also a Kagan-lover. Kagan is married to Ukrainian-Jewish settler and careerist Ambassador Victoria Nuland, who created chaos in the Ukraine, famous for her “Fuck the EU” diplomacy.

This then is where our Commandante Dayan is going, going, gone! To the highest bidder!