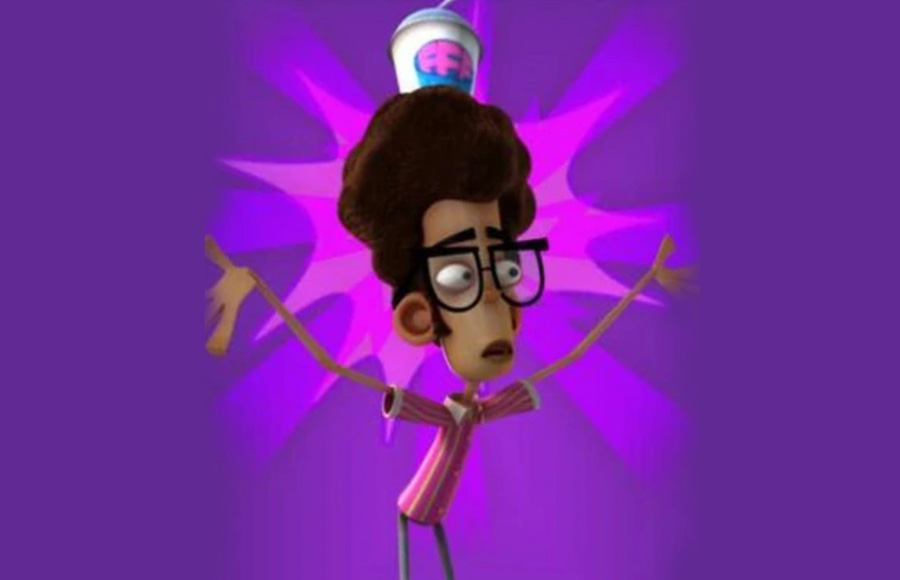 What on earth is Comandante of Ethics Dayan Jayatilleka saying this week?

“If as seems probable, Biden-Harris win, the changes will be multidimensional and far-reaching. The romance of the American story, the world’s love affair with the US, the last blaze of which was the Obama presidency, will be renewed.”

It was a matter of time before Dayan Jayatilleka exposed his true imperialist grunge. Like an underpaid stripper in a sleazy Las Vegas brothel he has been slowly lifting his reddish swaddle up a scrawny femur to reveal his shriveled green fig leaf of a swinish bankruptcy that he hopes to dollarize by waving them as stars and stripes.

We momentarily believed his bull, as he walked ahead, tiptoeing, wearing the spotless shoes of personal self-satifaction, through the bloody sewers of history. We cannot say we were not warned. We were soldiers. We kept believing when almost every strategy he ordered led to greater sewage.

Is he seeking greener pastures and cards? Where do Yankee supernumeraries in this part of the world come to rest with sinecures and pensions? In the Americas, it is the Organization of American States. Who knows, perhaps Dayan may go quadrilateral, or penta…..

Can he be blamed? All that hyper texting to display his knowledge of Communist theory was mere mechanical cut-and-paste . It could not last. He is now singing hallelujahs for the abject warmongers Obama and Biden.

“The romance of the American story?”

What on earth has he been smoking? He’s been sniffing the embers of the “last blaze”. Has he no understanding of the brainwashing Obama had to undergo? To steal the gestures and affects of a Malcolm X.

Does Dayan forget how Obama threw his spiritual elocution teacher and Black pastor Jeremiah Wright, under his campaign bus. Thirty of pieces of silver to warm the dead bison of a chair in the Oval Office?

And then “The world’s love affair? With Obama?

Surely he must mean CNN + BBC or something. China is one quarter of the world. Is he sure, the Chinese people were enamored by Obama. How does he tell?

As one Chinese yawned about that tanned white man Obama: “Do you know how many peasants became emperors in China?”

Hollywood, in its typical hyperbolic penchant for nostalgia that never was, had a movie: called, The Last Picture Show.  Someone should make a movie about Dayan: The Last Fan Boy.

Father issues are added to closet homo eroticism as he hallucinates the doddering Biden as suave gunslinger, not bending to populist prejudice:

But let us examine this love affair, Dayan and the white world has, for Obama.

Let’s be clear of what the real two-thirds world will face and whose white assets Dayan is clutching at and kissing like a rosary.

Dayan has obviously decided unlike the more homey Mr. Deeds, Washington is where his depleted fortunes now lie.

But wait. He may wish to tell fellow devotees that Joe Biden is a very good friend of Greek settler and shipping heir John Negroponte, who set up the contras in Nicaragua. But here is the most crucial link of of all:

Negroponte handled ISIS/Daesh in Iraq. ISIS was key in the strategy of getting jihadis to front for the empire’s horrors. A strategy formulated by Germanic settler and US War Secretary Donald Rumsfeld and Polish settler Karl Cebrowski (Director of the Pentagon Office of Force Transformation).

“A Biden-Harris administration will also be a constitutive component of a historically unprecedented progressive convergence of perspectives. If elected, Biden will be only the second Catholic President the USA has had. Joe Biden, Pope Francis and UNS-G Antonio Guterres all belong to the ‘progressive Catholic’ (‘Catholic social doctrine’) paradigm. Kamala Harris is a progressive Baptist Christian. Such a conjuncture can create a new Zeitgeist.”

Indeed! Biden also plans to expand NATO to the darker Americas, Africa and the Pacific.

But what would his dark partner Kamala have to say, who needlessly sent thousands of Black people to the slavery of the jailhouse in California.

Next: Who is Jamaican-Indian Settler Harris & Who is Funding Biden?