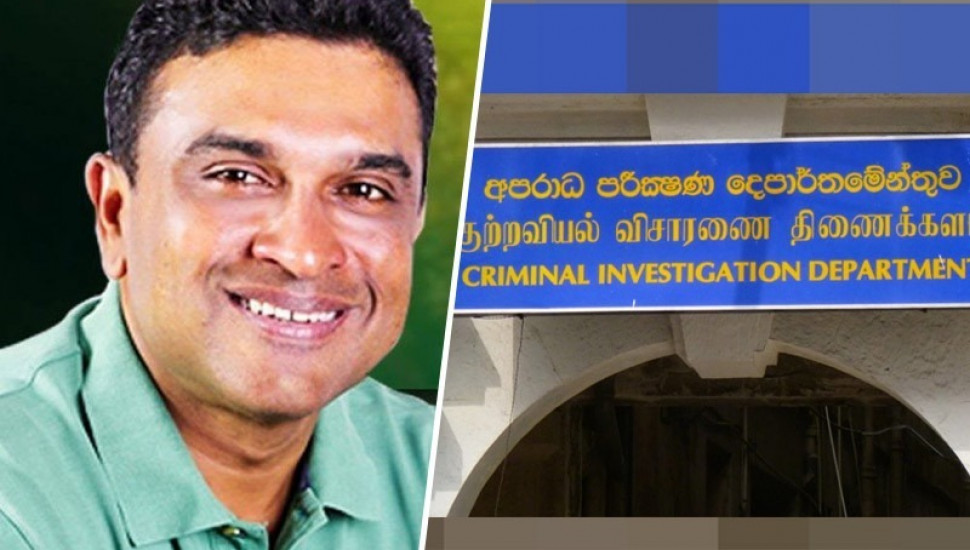 Director of the State Intelligence Services (SIS) Major General Suresh Salley lodged a complaint with the Criminal Investigations Department (CID) against SJB MP Nalin Bandara over a statement made against him.

Police Spokesman DIG Ajith Rohana said that the SIS Director’s complaint had mentioned that MP Nalin Bandara has made bogus claims against him during a press briefing on March 17.

Mr Bandara had alleged that Suresh Salley had met Zahran Hashim in Malaysia when he was working at the Sri Lankan embassy in Indonesia.

In addition, the MP said that Suresh Salley has facilitated Zahran Hashim to travel to Malaysia, Indonesia and India.

Also, Mr. Bandara alleged that Suresh Salley has knowledge about the entire incident with regard to the Easter Sunday attack and that he was not summoned before the Easter Sunday Commission to record a statement.

However, in his complaint, the SIS Director told CID that he has testified before the Easter Sunday Commission three times.

DIG Rohana said that Suresh Salley has denied all those claims.

The SIS Director requested to conduct a full-scale investigation into the MP’s allegations.

The Spokesman said that a special team headed by an Assistant Superintendent of Police have been appointed to conduct investigations.(Darshana Sanjeewa Balasuriya)