China’s involvement in North, no threat to India – Chinese envoy 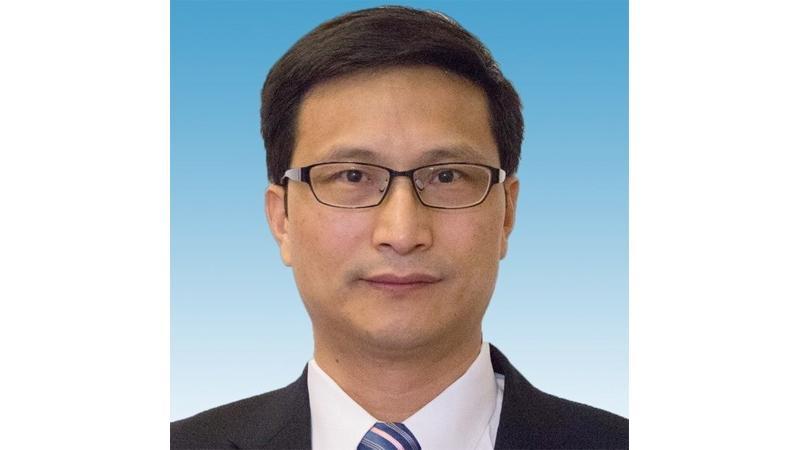 Post-terrorism development initiated by China in the Northern Province will not cause harm to India, said Chinese Ambassador Qi Zhenhong.

“It is meaningless to say that Chinese involvement in the North is a threat to India,” he said. The Chinese Ambassador was on a three-day tour of the Northern Province last week, where he inquired about the development initiated by China in the Province.

The Chinese envoy told the media in Jaffna that India and China were neighbours.

“However, certain Tamil politicians with vested interest are creating a fear psychosis saying that China is a threat to India, whereas we are neighbours,” he said.

Ambassador Zhenhong said that China planned to generate electricity through windmills and solar power in the islets in the Northern Province and has not given up these projects.

The Ambassador also travelled to the Northernmost point of the country, Point Pedro and asked the journalists there how far the Indian coast was from that point. The journalists replied it was only 30 miles from Point Pedro to India.

Later the Chinese envoy visited the historic Nallur Kandaswamy Kovil dressed in traditional Veshti with officials of the Chinese Embassy.