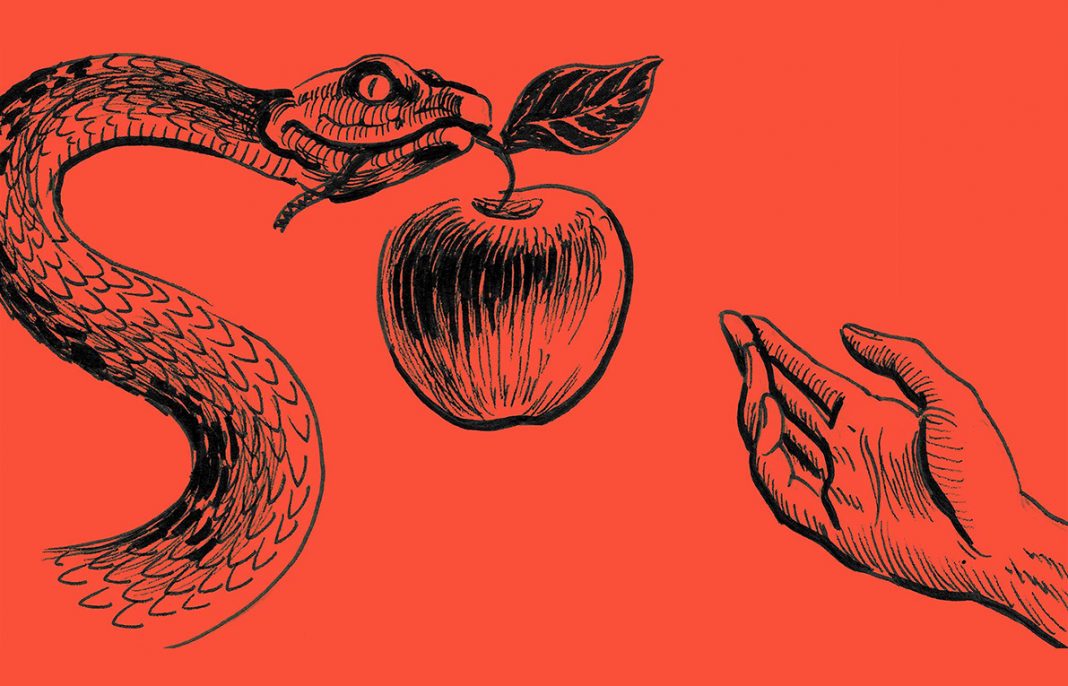 Sometime in the year 2012, Wijedasa Rajapaksha, at the time a UNP Member of Parliament,
called for constitutional measures prohibiting clergy from entering Parliament. The target was the
Buddhist clergy. If such a measure was legislated it would have barred people like Eran
Wickramaratne from contesting elections. Indeed, all those belonging to Christian denominations
which take membership as qualification sufficient to preach, would be similarly barred.
It’s a tough question of course. Is politics a no-no for the clergy? If so, would someone please
elaborate on what is political and what is not? What’s not tough is to identify the selectivity and
therefore the political and ideological frames that lend themselves to posturing on the question of
permissibility.

A colourful and maverick (one may argue) politician, recently departed, once claimed that he had
taken refuge in the ‘Noble Double Gem.’ He was essentially taking potshots at the Sangharatnaya.
A grand generalisation which, one might add, indicated that the man’s knowledge of the
Buddhavacana was pretty limited. Makes for interesting conjecture on the truth or otherwise of
refuges claimed.

Get to the point, did someone insist? Alright. This is about Cardinal Malcolm Ranjith. The Cardinal
has not talked of contesting elections. That doesn’t make him apolitical. Neither does it mean that
he is unaware of politics, political affiliations and processes. It doesn’t mean that he is apathetic
about outcomes either. He’s no god. He’s a man. He has opinions like anyone else. He probably
has outcome preferences as well.

Did I say ‘probably’? Sorry. There’s no question about it. All one has to do is to map his
behavioural patterns since the Easter Sunday attacks.
Cardinal Malcolm Ranjith wants truth and justice. That’s good. One might say ‘that’s all up to the
omniscient and omnipotent.’ Indeed he could say and do as appropriate following stated religious
convictions, but then he’s a man, let us repeat, and he’s frail therefore. Moreover one can interpret scriptures in many ways and some readings will sanction a more proactive role from the flocks and shepherds. We’ve had ‘liberation theology’ long before the term came into vogue in the political lexicon. The Catholic Church, the Cardinal (and the Pope) would agree, has rarely been apolitical.

It has had interests. It has played the role of agent provocateur. And worse! It has, let us not forget, significant economic interests as well.
So. We have Cardinal Malcolm Ranjith in a political avatar, if you will. Nothing wrong with this.
However, if that’s the garb he chooses to wear (and that’s his choice for the most part over the past two years, let us not forget), he must be read and judged politically.

The Cardinal may, in private, seek divine revelation and dispensation of justice; in public he doesn’t show any faith in astral entities — he wants here-and-now truth and justice from eminently non-divine institutions, processes and persons. The pruthagjanas. Nothing wrong with that. Legitimate expectations from any citizen who is concerned about such things, one could argue.

Here’s the ‘here’ of it. A presidential commission of inquiry completed a fact-finding mission. It can recommend and recommend it certainly did. The Attorney General was instructed to act upon
recommendations, which obviously requires formal investigations. That’s ‘here.’  Over 700 persons
were arrested in relation to the attacks, over 300 were enlarged on bail and dozens of others
released. We have 11 indictments in which over 40 persons have been named.  ‘Here,’ again.

And that’s where we are ‘now.’ If the Cardinal or anyone else wants instant convictions, that’s
downright silly and irresponsible. You can ask for it (you can ask for the moon too, it’s not illegal)
but to expect it would be optimistic. You can take the existence of god as a fact but that’s
essentially a faith-item. You cannot expect the judiciary to be omnipresent and omnipotent. That’s
why we have courts. That’s why we have procedures.

And yet, that’s exactly what the Cardinal seems to be demanding. He’s drawn conclusions but if he
were to be put on the stand and made to substantiate claims, he would probably embarrass
himself, god help him.

So what does he do? He appeals to the Pope. Now, the Pope, officially, is not only the head of the
Catholic Church, he rules Vatican City, which is recognised as a country. The Cardinal may believe
that the Pope is the direct communicator with god, but that’s a faith-claim; the citizens of Sri Lanka are not compelled to accept such things; indeed, like the Cardinal, anyone else can make wild guesses about such things, anyone else can be aggrieved (tongue-in-cheek like) that god has
failed in delivering the last word on truth and justice with respect to the Easter Sunday attacks. It’s subjective, folks.

The Cardinal has every right to appeal to the superiors in his order. However, only someone who is
absolutely ignorant of established procedures would expect the courts to give ear to the head of
some religious order located in some other country.

Why then has the Cardinal a) written to the Pope, b) reveal the fact and c) read out the Pope’s
response? To put pressure on the judicial process and the Sri Lankan Government, did someone
say? Well, the assumption would be that the government is foot-dragging but that is speculation
that is not proven; in fact the evidence is to the contrary. Put pressure on the judicial process?
Really? That’s a good thing?

Clearly the Cardinal is on a mission and it’s all about opening doors for outside intervention that
has nothing to do with truth and justice related to the Easter Sunday attack. It’s about creating
conditions that could be manipulated for changing political realities.
The Cardinal, resplendently attired in his political cassock, recently claimed that those who used
the Easter Sunday attack for political gain would have to pay. If he was referring to the results of
the last two major elections, that’s thin political commentary. The Easter Sunday attacks did reveal the previous governments incompetence on managing national security, but it’s silly to reduce the election results to this fact alone. We need not elaborate.

On the other hand, it is no secret that there’s unholy fraternising between the Cardinal and key
members of an opposition wallowing in political misfortune. The commitment to truth and justice of that lot was pretty evident in the heady days of witch-hunting and kangaroo courts between 2015 an 2019. It looks like the Cardinal isn’t checking credentials here. Indeed, one should not be
surprised if he retired that dire warning about retribution if the political landscape was transformed as per his outcome preferences.

In Catholic theology there are sins, some of which are given tags such as ‘cardinal’ and ‘deadly.’
The gravest of sins would be turning away from god and destroying charity/love in the heart of the sinner. A mortal sin would be a drastic act committed in full knowledge of its gravity. They include vainglory, greed, lust, envy, gluttony, wrath and sloth. There are corresponding virtues too: humility, charity, chastity, gratitude, temperance, patience and diligence. The Cardinal would know.

‘Sins’ in ‘Cardinal sins,’ is a verb. An act. There could be commission and omission here. I do not
wish to lecture the Cardinal on things ecclesiastical but would humbly submit that the virtue of
humility could be affirmed at all times. In the here and now. In fact, ‘always’ wouldn’t be a bad thing either.

malindasenevi@gmail.com.
www.malindawords.blogspot.com
[Malinda Seneviratne is the Director/CEO of the Hector Kobbekaduwa Agrarian Research and
Training Institute. These are his personal views.]