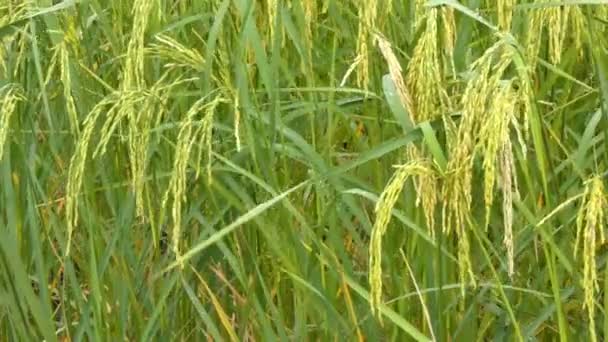 I was not anywhere close to the Nandikadal Lagoon during the last stages of the struggle to save the thousands upon thousands held hostage by the LTTE. In fact the ‘war’ came to me second-hand, i.e. in terms of people I knew who died, the question marks that descended like the monsoon rains and flooded household and sensibility on account of terrorism spilling over ‘contested’ territory and all wrecking everything associated with the word ‘civilization’.  I believe firmly, though, that all nation and all communities are made of roughly the same proportion of crooks, tyrants, sycophants and cowards, and the same percentage, roughly, of kind, compassionate, wise, generous and heroic people.

I was not anywhere close to the Nandikadal Lagoon in May 2009.  I saw footage of people fleeing the LTTE.  I saw them helped by soldiers who were well aware that among the escapees were thousands who were either trained terrorists, had helped them in any number of ways, identified with their objectives and/or saluted their methodologies.  I saw fear and doubt in the eyes of the rescued. There was resignation on some faces, I noticed.  I saw gratitude too.  Relief there was in abundance. Courage and character came undisguised.   And there were blank faces, blank eyes, lips that would not move to smile and brows that did not wrinkle to indicate any sentiment.
I have no idea of the average sense of fear among those who were later rescued.  I have no idea how such questions as there must have been were resolved or got entrenched in mind and heart.  I can surmise, however, that in those last moments that I did not witness, there would have been hard choices for those who for whatever reason and regardless of ideology or outcome preference wanted out.

They had to dodge bullets from the would-be liberator, the LTTE, and run into the arms of the purported ‘enemy’, the Sri Lankan security forces. Those with families, had to make split-second decisions about priorities; which child to carry, for example.  Some would have to choose between mother and child, the sick and the elderly, the wife and the father. Self-preservation or the protection of the loved, some would have had to ask themselves and answer in the matter of a second or less.  In the rush, some would have stumbled, some would have fallen and those who didn’t would have had to decide whether to tarry and risk death or keep running leaving behind mother, wife, child or friend.

I wasn’t anywhere close to the Nandikadal Lagoon in May 2009, but I am convinced that there were many who chose ‘poorly’, that is, against all logic and all wisdom, confounding all theories about the primacy of self-preservation.  Among them, many would have perished. Some may have stopped not to help ‘loved one’ but total stranger, in the same manner in which hundreds of soldiers would have died trying to save those who were seen as ‘enemy’ or those who saw them as ‘enemy’; not only because they were following order, but they were different kinds of human beings.  And, I am certain, there were LTTE cadres who trained gun on the fleeing but could not pull trigger.

It is a wish and a recommendation about a different kind of being, encountering and embrace.  The following is a rough translation:

Our nation, our world, is not without individuals who are like rain that falls on earth decorated with radiating cracks, like rice in a hungry household, like smiles upon faces that have only known tear-stain, like flowers that can be picked, like songs that kindle hope and tomorrows.  I am sure that if there’s reason to hope for a different kind of national resolve, inter-communal embrace and a tomorrow that is determined not to return to war, it is because such people lived and still live, because such people lived and perished so others could live and dream.

We were a land that was desert-made and out-of-bounds for flower and song.  We were a nation that dreamt of drizzle but was given flood. We were a people who wanted to smile but whose lips bent involuntarily into grimace.  We were a no-hope community. For three decades. In the aggregate, that is.  Through it all there was rain. There was a flower. There was a song.  There were smiles and dreams. There was giving and giving and giving until there was nothing more to give.

This earth is fertile. Its fertility breaks down and neutralizes the poisons that ignorance, arrogance and hatred have sown.  This is why we are still a nation.  This is why we can remember and yet forgive one another. This is why, I am certain, we can talk of togetherness.  ‘Togethernesses’ too, in fact.  And this is why we don’t need to be lectured to, prescribed for and made to inhabit the reality-versions dreamed up by those who do not care, did not sacrifice and did not embrace.
The rains that will slake our national thirsts have to fall from our own skies. No one can make us smile, except ourselves. No one can make the harsh earth yield flower and grain, except ourselves.

There’s rice on the hearth.  It should mean a lot.