Ambassador Teplitz, are you traumatized too? 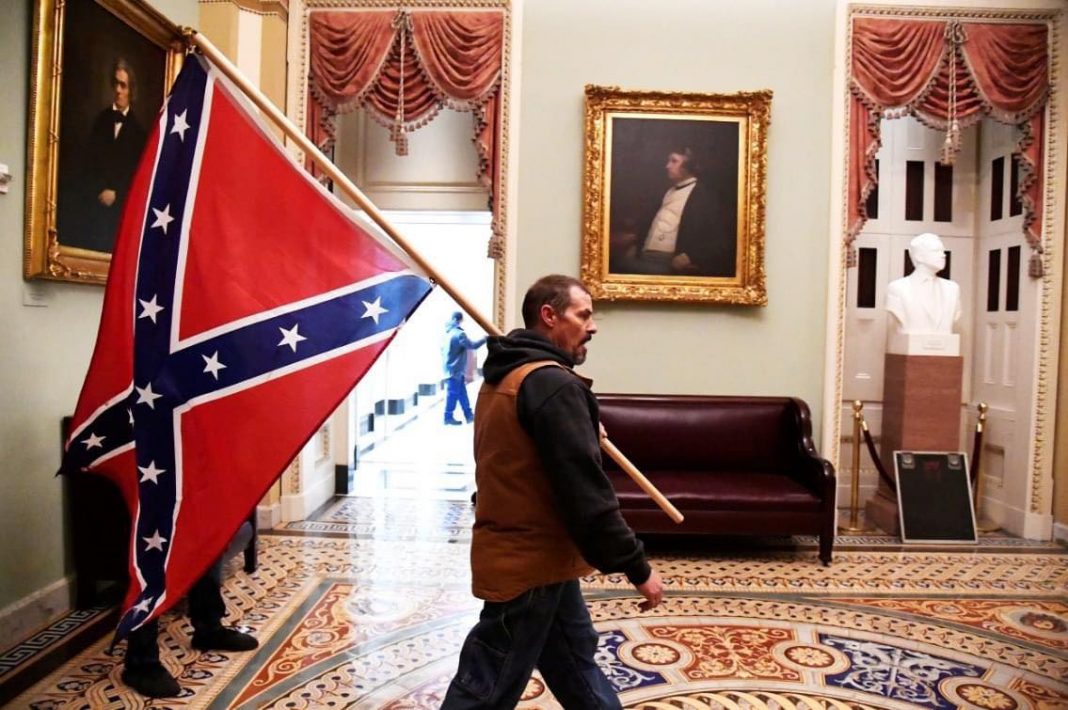 Compared to what the USA has done all over the world, what happened (and is happening) in the Capitol is kids’ stuff. Seriously.
Joe Biden was set to be declared president-elect, but Donald Trump’s mobs would have none of it. They stormed the Capitol. One woman was shot and killed. More than a dozen have been arrested.

It’s all over the newsfeeds.

Here’s a question: had the MLF movement stormed the Capitol in the same way (and they should we believe following charges not being filed against police officers over the killing of Jacob Blake: the Celtics and Heat took a knee at the beginning of their NBA game, but that’s symbolic and nothing more) how would the powers that be react?

Now, it is reported widely that Americans are traumatized. Naturally. We sympathize. We can empathize.  The way the media words it is interesting.
Here’s USATODAY: ‘Some watched in disbelief. Others noted their predictions this day would come. All of us are witnessing the deepening of our nation’s fracture, the power of misinformation and lies. Many Americans are fearful and outraged.’ That’s Alia E Dastagir (’What to do about that pit in your stomach in this terrifying American moment?’ Dastagir’s piece is filed under ‘Health and Wellness.’ Well!

There’s more, and we quote:

“This is an unprecedented moment and people have every right to feel the way that they’re feeling, but we have to take care of ourselves even when things are bad,” said Vaile Wright, senior director of health care innovation at the American Psychological Association. “It’s about focusing on what’s in your control – your thoughts, your feelings, your behavior – and it’s about doing a check-in with yourself and asking, ‘how am I doing and how can I assert some control in a situation that feels out of control?’”

A bunch of mostly white people make noise and a nation is traumatized, we are told. We don’t recall USATODAY, any other media outfit, Dastagir or anyone else hammering out down-in-the-mouth stories about people’s mental state, about how they felt and how they could assert control in an out-of-control situation when white cops routinely shoot non-white people (and get away!). Nothing when thousands protested in almost every major city and were baton-charged and tear-gassed. Nothing when white militias roamed the streets threatening people.

Now the USA didn’t just empower people with slogans and pushed them to oust democratically elected governments and leaders who didn’t toe the Washington line. They were armed. They were funded. They were backed with threats and their execution. This history is known by most people everywhere, except in the USA, apart from a handful of people who take the trouble to find out what’s what about the world.

The point: compared to what the USA has done all over the world, what happened (and is happening) in the Capitol is kids’ stuff. Seriously. If that’s traumatic, what’s the word for the mental states shot to pieces by drones, ‘democracy-drives’ and such that the USA has orchestrated? That’s the point. Call it ‘getting some perspective,’ if you like.

Back to the USA. We sympathize. We can empathize. But will Ambassador Teplitz, even in diplo-speak, offer a ‘compare and contrast’ about different kinds of protests in her country and how the authorities respond to the same?