Ambassador Alaina B Teplitz and US ‘perfection’ 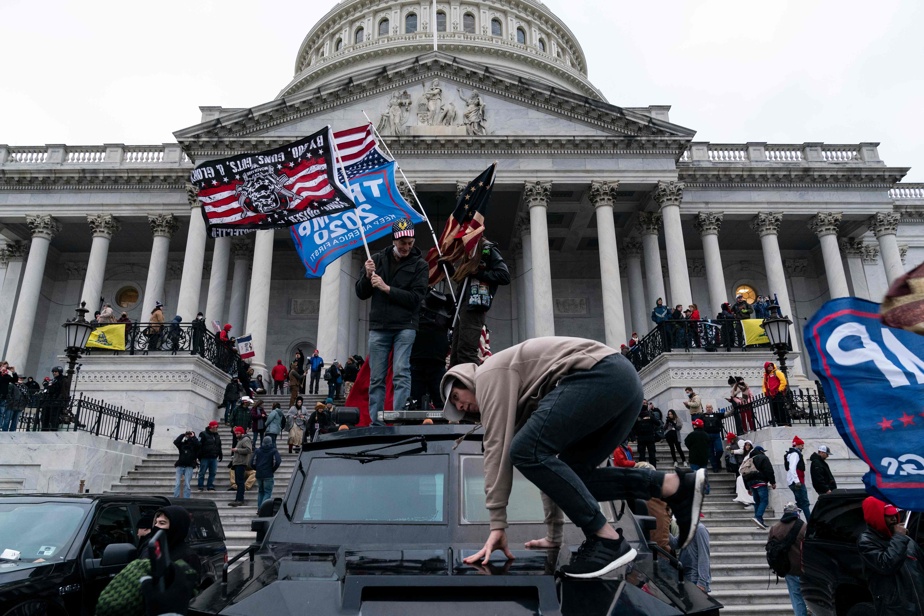 It took US Ambassador Alaina B Teplitz five days to say something about the assault on Capitol Hill, Washington DC. She was busy in the Maldives, yes. On the other hand, it doesn’t really take hours and hours to take stock of what happened and respond.

Anyway, she did respond. She posted her views on twitter. She used the word ‘appalling’. Disappointed, she said she was. Deeply. Ok. That’s easy. Then she talks of resilient institutions and the need for tending and renewal. That’s easy too.

From shock to disappointment to ‘brave face’ she moved pretty fast. And then she does the ‘shove it all up wherever’ number.

‘As Americans, we strive to form “a more perfect union,”’ she says. In other words, it’s already perfect. What’s beyond perfect, we do not know. The bottom line is, at worst, the USA is ‘perfect’! Neat, ain’t it?

Sixteen years ago a member of a team of international election monitors, speaking to the media after polls closed on the presidential election, said ‘I consider it a privilege to be here and to help as the United States of America struggles to become a representative democracy.

The USA does not elect its presidents. It selects them. Those who win the popular vote don’t necessarily make it to the White House. And most of those who do get there or to Congress or the Senate have historically shown absolutely no qualms about removing democratic regimes in various parts of the world, propping up or bringing to power despots, and of course in invading countries, subverting governments and bombing people into the middle ages.

That’s the kind of thing that this ‘perfect but could be more perfect’ democracy has done, does and is quite likely to continue doing.

Teplitz says that the people of the USA will continue to hold themselves to higher standards. That is not saying much considering the current standards are putrid. The word ‘continue’ is out of place here. It is another sleight of hand (as though the USA has had ‘high standards’). And here’s the parting shot: ‘[we will] encourage others, as part of their journeys, to continue reaching for that more perfect (that silly formulation again) governance of the people, by the people and for the people.’

Nice line, that. It’s always good to end with an Abraham Lincoln quote; never mind that he never cared about freeing the slaves — he just wanted labor for the factories in Chicago and Detroit. Nice line, that, for another reason.

She, who began down-in-the-mouth, ends saying, essentially, ‘you better get your act together!’