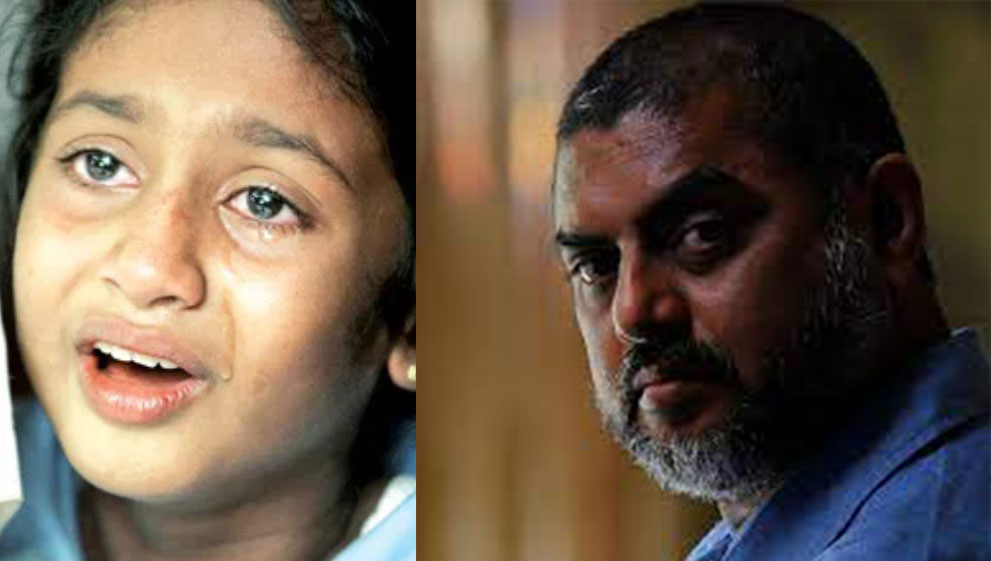 Long years ago I was associated with an organization called ‘The National Movement Against Terrorism’ (NMAT). This was at a time when those who called for a military offensive to rid the country of the terrorist menace were called racists, chauvinists, bigots, warmongers and other such derogatory names. It was also a time when dollar-hungry, Eelam-touting, LTTE-loving academics, NGO racketeers, human rights activists who did not see victims of LTTE terrorism as ‘humans’, LTTE proxies masquerading as journalists and other such creatures had the ear of the highest in the land. It was, indeed, a time when the highest in the land were pathetically compromising themselves and the nation to the whims and fancies of the nation’s detractors.

The NMAT’s effectiveness was such that people like Paikiasothy Saravanamuttu publicly stated that it was dangerous because ‘among its membership are prominent academics, professionals, politicians and Buddhist monks’, when in fact there were just two professionals (a doctor and a lawyer) and one academic (the academic was also a qualified lawyer), but no politicians or ‘Buddhist monks’ and none who could be called ‘prominent’.

The NMAT, at the time, did what they could. We solicited small contributions from like-minded people, put up posters and held demonstrations. The NMAT also put together several publications that countered the malicious, misinformation campaign of pro-LTTE elements. These included ‘The LTTE: Terrorism Unlimited’ (a photo essay), ‘BULL’ (an assessment of claims such as the LTTE being the sole-representatives of the Tamil people, is engaged in a liberation struggle and was invincible), ‘Portraits of terrorism’ (a pictorial record of the LTTE’s crimes against humanity in Sinhala, Tamil and English), and ‘Some tears are not newsworthy’ (a critical essay on the pro-LTTE slant of some sections of the media).

The NMAT didn’t have bucks. The NMAT had the arguments, though. The NMAT could substantiate argument.

These were what differentiated the NMAT from those who were hell bent of giving legitimacy to the LTTE and according to it parity of status vis-a-vis the government of Sri Lanka.

Most important was the fact that the NMAT could call upon people who had integrity and skill ready to help in whatever way possible. They provided time, ideas and material free of charge. Some wrote, some translated, some provided photographs, some gave information, some were layout artists, some had motorbicycles and some ran errands. Payment, for all of them, was the privilege of contributing.

I remembered one of the principal contributors yesterday as I was wading through photographs from those terrible times we’ve left far behind (to the chagrin, I may add, of those who preferred a different outcome and who, even as I write, spare no pains to turn back the clock). I remembered the photograph used on the cover of ‘Some tears are not newsworthy’.

It had been taken immediately after the LTTE attacked Kalyanipura, a village in Welikanda, killing 12 villagers. The photograph was of a little girl, Danushi Nayanika, around 10 years of age. Her father, Thilak Dhammika, had been killed in the attack.The entire story was in her tear filled eyes. One tear had escaped and marked the path of sorrow and loss down her left cheek. Another was balance on eyelash.

The photograph went around the world. The graphic designer, Amarajeewa, a gentleman and one of the most talented artists of his generation, played with the image. He turned it into a black-white picture and cropped it so that only the eyes were shown. To me, it was a classic. Both photograph and the play on photograph.

That photograph has been used many times by those who wished to tell the world the story that the LTTE and its apologists were silent about. It spoke of tragedy, loss, meaninglessness and also about the heart (or lack thereof) of the tear-giver. Few mention the photographer.

Anuruddha Lokuhapuarachchi worked for Reuters at the time. One of the most skilled photo journalists this country has produced, Anuruddha possessed an eye that could extract the ‘human’ in the things he surveyed through lens and mind. For reasons that are still not clear, though, some people claiming they were from the Criminal Investigation Division (CID), entered his house on December 11, 2007, interrogated and intimidated his wife. That was unwarranted harassment and to date the perpetrators of that dastardly act have not been brought to book.

I am aware that Anuruddha’s photographs are used without acknowledgment by those who for reasons best known to them have pinned the ‘traitor’ label on him. I needed to use that particular image, so I wrote to him. He replied promptly. I quote, without editing:

‘I am appreciate your request because at least you have ethics more then others who was used my picture without my knowledge as when I inquire it they called my traitor. Our life still pay back for this pictures but I am not expecting money for it. This images no more belongs to me, its belongs to our country. These images show us part of our undeleted history. I believe at least you keep small space your book for mention to who was captured this images. Good luck!’

Some might call this patriotism, but it is not. It goes beyond patriotism. There is understanding of reality and there is compassion, humility, generosity and equanimity here. This, perhaps, is what gives depth to the two-dimensional thing that he produces with a click. It is what paints humanity into the three-dimensional story that he captures, I am convinced.

This country has survived two insurrections, a debilitating war against terrorism, horrendous constitutional enactments, lived through multiple crises, suffered the arrogance and ignorance of rulers, weathered the machinations of forces intent on destabilizing, and consistently fought above its weight. It must have something to do with what kind of civilizational drives and philosophical preferences brought us to where we are, I believe. I believe also that we have survived and will continue to defy all odds for these same reasons. And I believe that such things manifest themselves and become relevant in the hearts and minds of exceptional individuals who enhance several fold the worth of the talents they are born with or the skills they acquire.

Anuruddha Lokuhapuarachchi contributed and will, I am sure, continue to contribute. Just by being who he is. Affiliated only to professionalism and empowered by a deep sense of humanity.