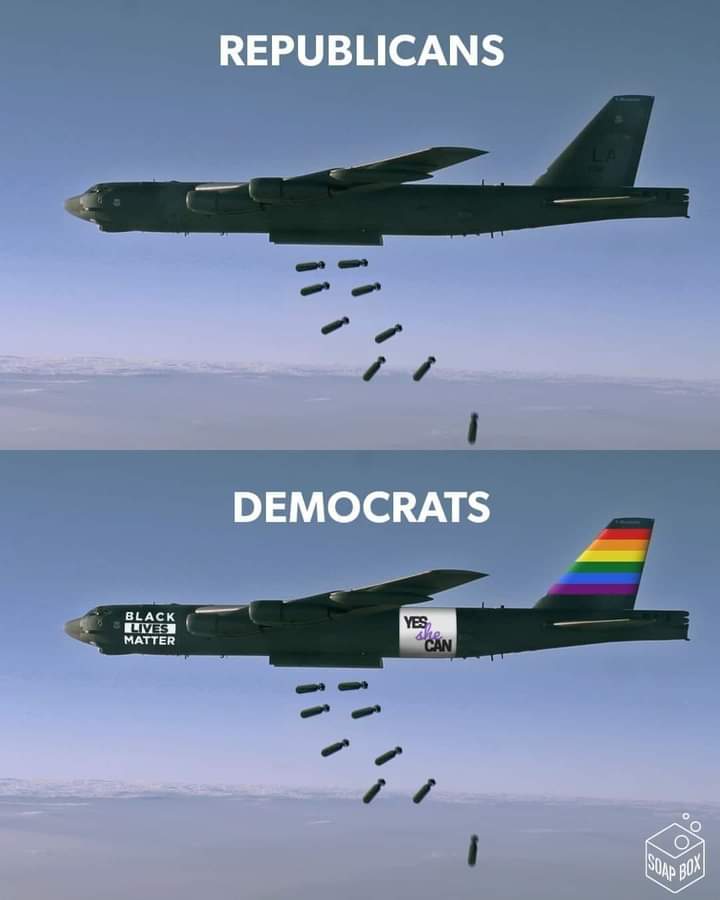 US President Donald Trump may lose election to Joe Biden. Bleeding hearts think the shift will pave the way for a better world. It won’t. Biden is no fresher in US governance. He’s supported most of the wars the US has manufactured for its own interests, killing minority groups he so lovingly now claims he will protect.

Sri Lanka a pawn not priority

The Democratic Party favours multilateralism, but that is no ticket for Sri Lanka to mistake our place in the US value chain. We have a geostrategic location, but that is a subject of contention only because US interest to become an Indian Ocean power to keep China in check. Sri Lanka is an option in the US equation, not a priority.

Jaffna district parliamentarian C.V. Vigneswaran is also a victim of the US government’s personality disorder. Pre-2015 during the previous Rajapaksa government, US appeared to care about attacks on the Muslim minority and exerted immense pressure on the government to address Tamil grievances. So they gravitated towards former Justice Vigneswaran who was then the Northern Province’s Chief Minister seeking redress for his people. When the US friendly Yahapalana government came into power, that country’s purported thirst for justice diluted.

Vigneswaran questioned this duplicity. ‘’Sir, if you don’t cooperate with us to solve this problem, you will become the problem,’’ USUN Ambassador Samantha Power told him during a meeting in Jaffna in November 2015.

The Democratic Party are masters of political opportunism. They know when to manipulate the plight of marginalised communities for electoral mileage. The liberal media joins their bandwagon.

The mostly pro-Biden US media have painted Biden as one of finest politicians to walk the planet. He is not.

There’s a reason why Biden endorsed same-sex marriage alongside Barack Obama in 2012. Six years before that, in 2006 a dismissive Biden reiterated that ‘’marriage is only between a man a woman.’’ To attain expedited acceptance of same-sex marriage within a span of six years is either a miracle or political stunt. The New York Times terms it as a ‘’shift in Biden’s evolution’’ of LGBTIQ rights and the Washington Post declared Biden has moved left on everything from same-sex marriage.

In an ABC News interview in 1990 with late Nelson Mandela during his first US visit as the South African President, an audience member questions how he’s still friends with Libya’s Gadaffi and Palestine’s Arafat. Mandela responded that a mistake most political analysts make is to think that their enemies should be our enemies. This was evident in how US media aired blood-soaked Gadaffi being beaten by US-supported paramilitary groups. In between network interviews soon after Gadaffi was killed,  Democratic Party bigwig and then Secretary of State Hillary Clinton giggled with the presenter ‘’We came, we saw, he died’’.

Biden is old wine in a new bottle carrying six decades of political maturity now being channeled through value-based rhetoric. He knows his supporters will give him a pass on principles when he needs to contradict them when US interest takes priority over values. He is the lesser evil over Trump who makes no secret that for him America comes first.